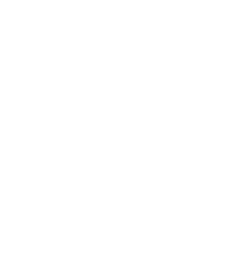 Member Level: Accredited
The school is Accredited for the Casa program.

Located in North York, just north of the Fairview Mall and the Toronto Public Library-Fairview Branch.
The closest intersection is Godstone Road and Fairview Mall Drive.
We are West of Hwy. 404, North of Sheppard Avenue East and East of Don Mills Road

Contacts for All Campuses: 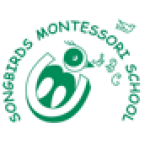